At approximately 14:30 hours, Station 20 was tapped out for a Tanker to respond to assist the City of Suffolk with a working structure fire in the 6100 block of Trumpet Dr. Units 202 (Deputy Chief Wes...
➜
News headlines
Hydrant Testing

On Thursday Jan. 10, 2013 seventeen (17) members met at Station 20 @ 6PM for a pizza dinner and then headed to the airport training grounds for smokehouse training. Due to the building having limited ...
➜
Fire Prevention Week Activities

See any member or stop by the station to get your tickets. Thanks for your continued support 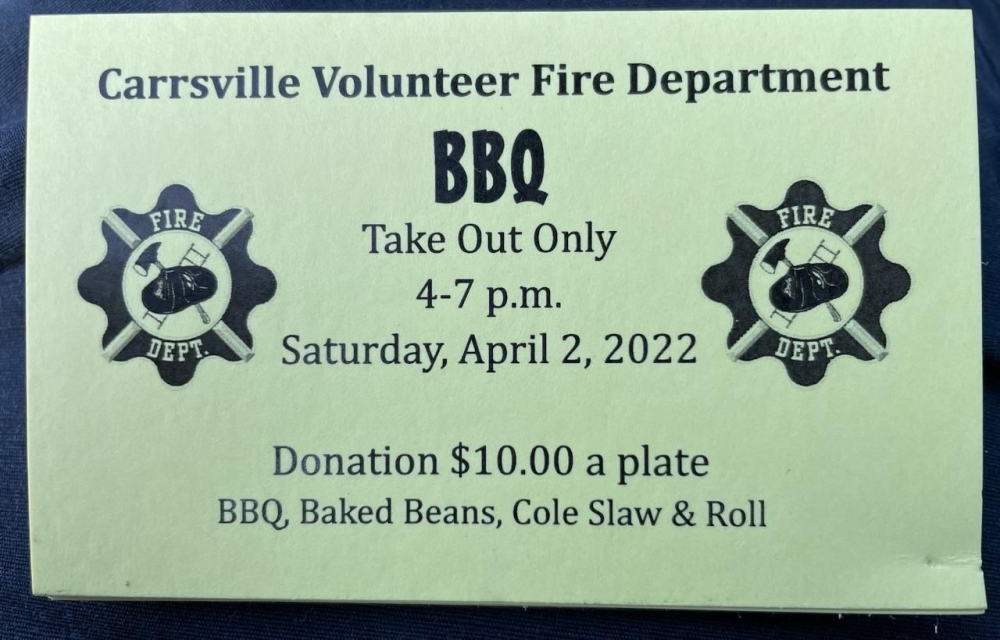 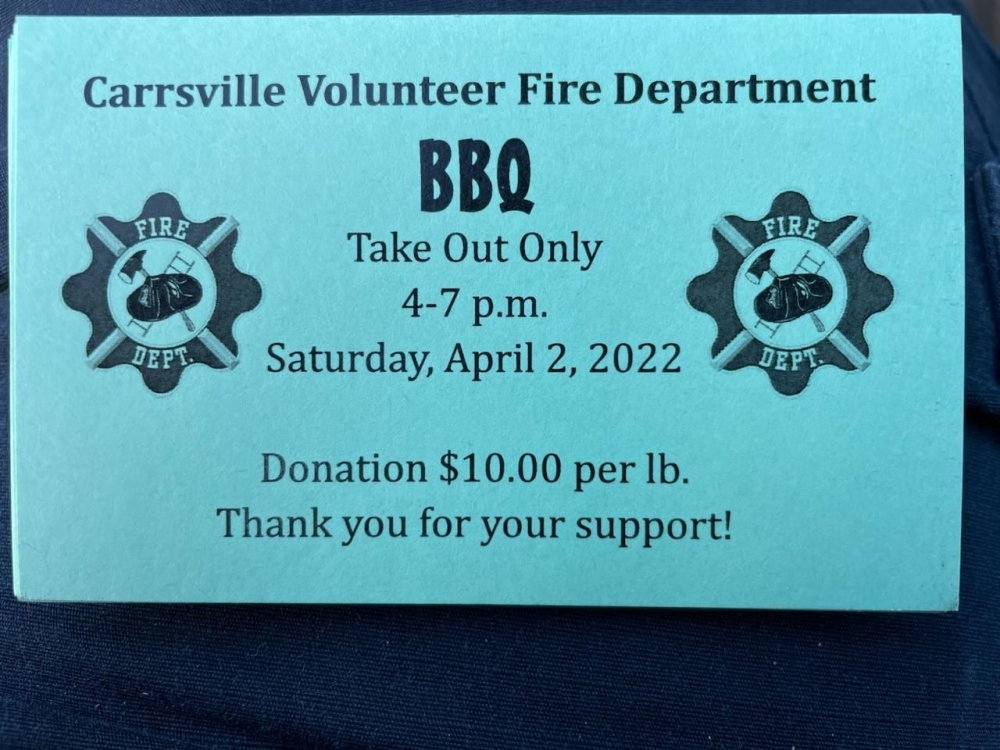 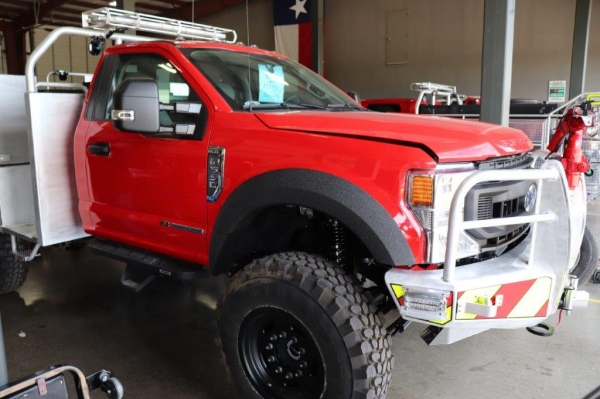 "Protecting the Village since 1957"

The Shrimp Feast was an amazing success! Special thanks to all of our sponsors! The food was great and Island Boy was a hit! Thanks to all those who came out and braved the weather with us! We're already looking forward to next year!

Unfortunately, it is that time of the year. Being close to major bodies of water, as well as many rivers, it is imperative that we as a community stay informed on upcoming storms and weather conditions. Being prepared is the best defense! Hurricanes are extremely dangerous and it is extremely important to be prepared no matter what the current track of the storm is, it may turn toward us at any time. Please use all resources available to you in tracking the tropics. Below is a link to the NOAA National Hurricane Center. 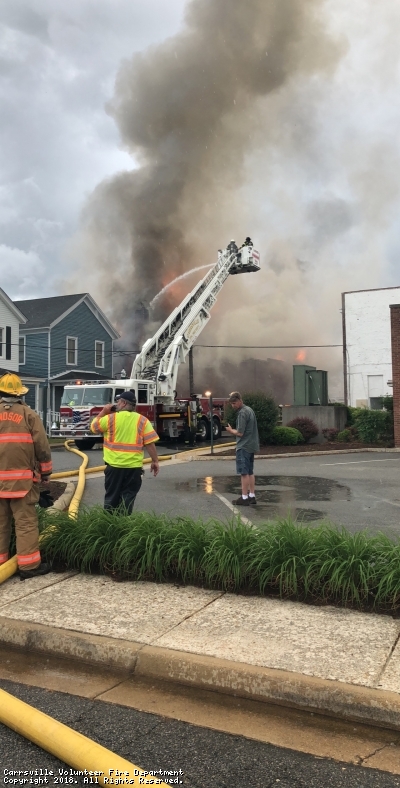 On May 17, 2018 at 1426 hours Station 20 was dispatched to provide mutual aid for Franklin Fire-Rescue at a commercial fire at 210 N. Main St. in Franklin. Ladder 20, Engine 20, and Tanker 20 responded. Many other departments were dispatched to the scene to include Windsor VFD,  Carrollton VFD, Courtland VFD, Hunterdale VFD, Suffolk Fire and Rescue, and others. While Station 20 members were on scene, Suffolk Fire-Rescue and Rushmere VFD backfilled Station 20 in order to provide continuous Fire and EMS coverage for the Carrsville community. Pictured above is Training Officer Williford and Firefighter Burgess in the bucket of Ladder 20. 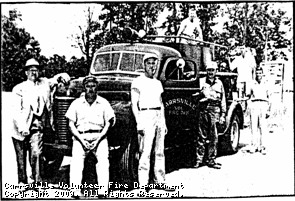 It is with sadness that we report the passing of Mr. Walter Johnson, our last surviving charter member.

Walter , 89, passed away January 15, 2018. He was born in Suffolk, formerly Nansemond County, on August 21, 1928 and was a 1947 graduate of Carrsville High School. After school he and his brother, Elliott, formed a partnership (Johnson and Johnson) and farmed together for 35 years. During their farming years they were awarded trophies seven different years for growing the most peanuts per acre. When Walter and Elliott’s sons completed their education and returned home, they decided to end their partnership. Walter then formed a corporation known as Johnson Farms, Inc., with his son Edward. They farmed together for 20 years.

Walter was a lifelong member of Beaver Dam Baptist Church. He served as a deacon and a trustee. He was the last surviving member of the Men’s Bible Class and he served as co-chairman of the Building Committee.

The funeral will be held at 3 PM Saturday January 20, 2018 at Beaver Dam Baptist Church with the Rev. Warren L. Johnson and Pastor Matthew J. Johnson officiating. Burial will follow in the church cemetery. Visitation will be Friday at Wright Funeral Home from 7 to 8:30 PM. In lieu of flowers and at Walter’s request, memorials may be made to the Beaver Dam Baptist Church Cemetery Fund, 3593 Carrsville Hwy., Franklin, VA 23851 or to the Carrsville Volunteer Fire Department, P.O. Box 27, Carrsville, VA 23315. www.wrightfuneralhome.org 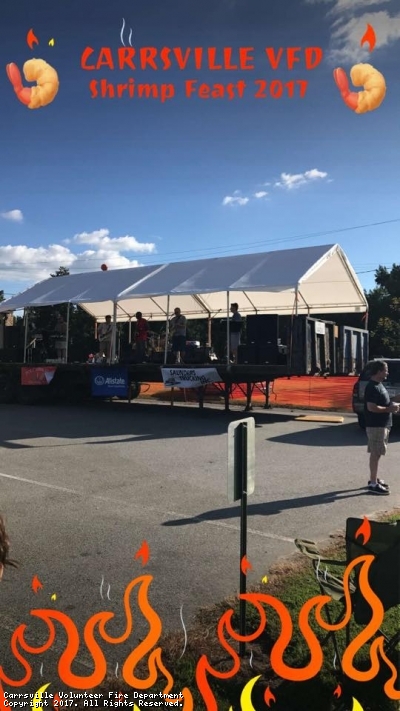 Thanks for helping make the party a success. Without your support it would not have been possible. Also a special thanks to our sponsors:
Be on the lookout for the next year's gathering.

According to Section 7-12 of the County Code, during the period beginning February 15 and ending April 30 of each year, burning is permitted between the hours of 4:00 p.m. and 12:00 midnight.  The following guidelines are recommended for safety and fire prevention.

"Protecting The Village Since 1957"

Looking for a way to give back to your community?   Consider joining our agency.   We provide volunteer fire coverage and ems response to the surrounding community 24-7.   Established in 1957, our Charter Members had a vision for providing a necessary service to our community.  At the time, Franklin was the closest agency to respond in an emergency.

We recently lost our last active Charter Member.   Walter Johnson was one of many that decided more needed to be done.   This was not only a time commitment, but also an expense for members back then.   If a new battery had to be purchased for a truck, they passed the hat amongst themselves to obtain the funds to purchase the battery.  Today, every member has a set of state of the art turnout gear provided by the department.   Back then, they purchased their own or had a hand me down set from another agency that they often had to share.

We live in different times.   Now folks do not think of giving back.   We expect these services to be provided by somebody else.  Walter was certainly not one of those people.   While he could not ride the trucks and fight fire anymore, he attended meetings and fundraisers.  He was always around to keep us grounded, remind us of where we came from and provide much needed advice.  His is a lost generation.  We will not see more like him, though Lord knows we need them.

So I would ask that you consider stepping up; honor Walter and the others of his generation and give back.   Volunteer to serve your community.   We provide all the training and equipment.  All we ask of you is your time! 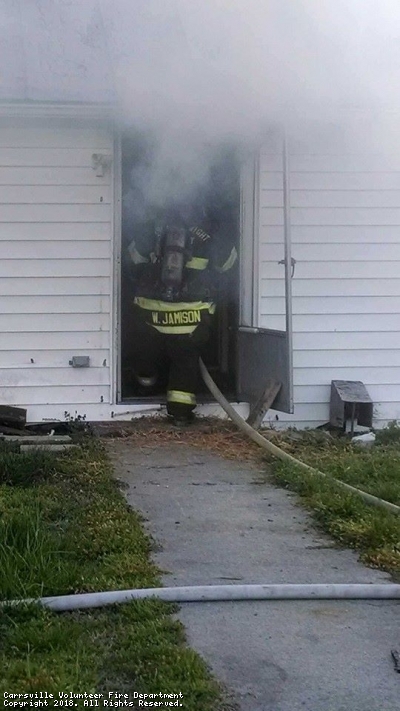 Here are some grilling tips that you should keep in mind:

home, deck railings and out from under eaves and

from the grill area.

buildup from the grills and in trays below the grill.

This site has been viewed 396,629 times.
Calls
News
Events
Pictures
Apparatus
Maintained by the members and staff of Carrsville Volunteer Fire Department. Designated trademarks and brands are the property of their respective owners. Copyright © 2006-2023. YourFirstDue Inc. All Rights Reserved. Content on this web site is supplied by Carrsville Volunteer Fire Department. YourFirstDue Inc. cannot be held responsible or liable for any content, text, pictures, or any other media found on this web site.
Management login
Powered by